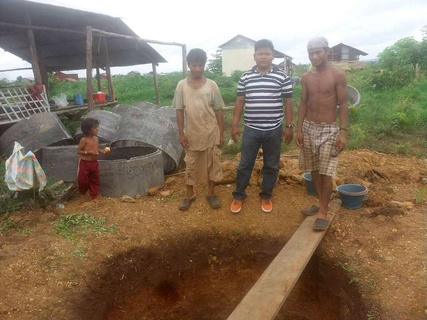 We are very pleased to report that work is underway on the first of two wells in Roun Village. The contractor has reported good progress and at last update the well was at a depth of six and a half metres with an estimated two metres still to go. The digging has been hard going so far with many rocks to get through and intermittent heavy rainfall.

Chhunly plans to visit Roun Village again next weekend* and we look forward to having another update for you then and some more photos. 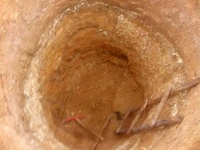 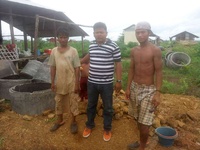